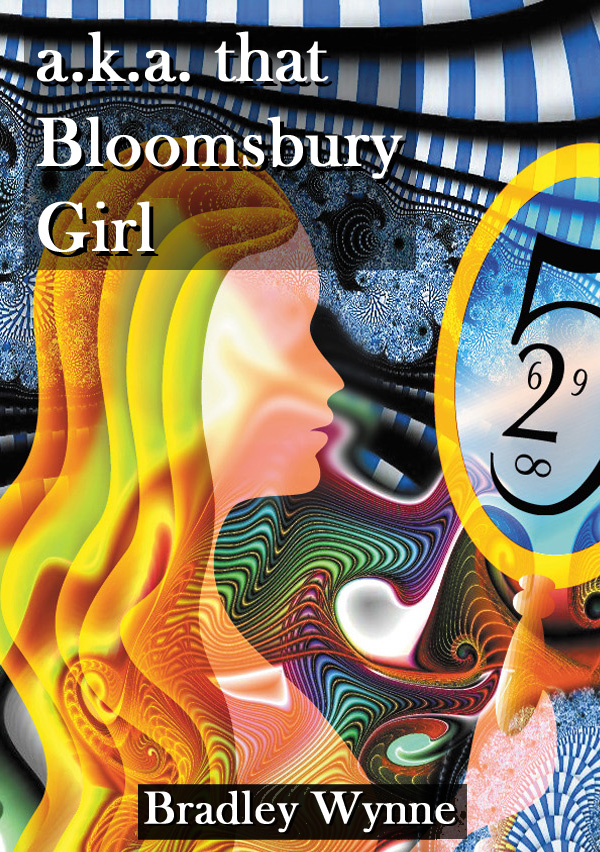 Who do you think you are, Augustine da Freya? Who do we? (WIP)


Tina called again today. It was the third or fourth time this week. I should correct that. Tina's phone called me. It belongs to Fezza or Coolie, maybe Jake who took over her room when she moved out, about two months, two weeks and three days before we declared her dead. We did that last week. Whoever has her phone is simply ropable, okay, seriously pissed off, that we up and done that, just killed her off, but then, that's what Tina did, just up and done knowing any of us. We — well — Allie, put the death notice on the Accommodation board up the street: Hear ye, hear ye. You don't just skip out on us ya dag, or words like that, and a bunch of telephone numbers, including her own on account of her having given her mobile away. It's been months and not a word. You were right, eh. People can abduct themselves.