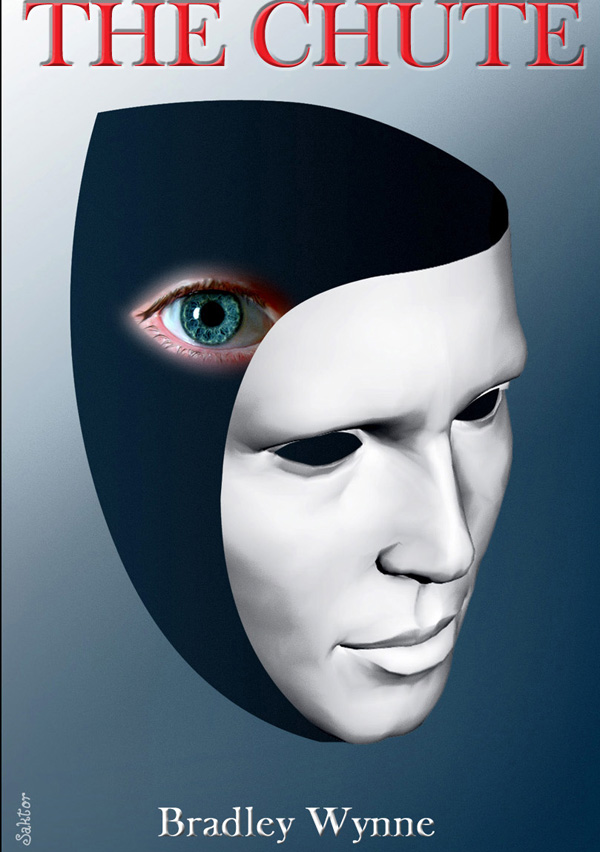 If those in your care faced slaughter and you had the chance to flee, what would compel you stand and fight?

Genres: Magic realism/political thriller. 107,000 words. *
Byng Marshall knew the promise of a landlocked sea had been yet another VoteOne lie. There had never been an Outback expanse of a size to warrant such a name; it had been a folly in the barrage of uncertainty that had flowed from war. We are a land between seas, the propaganda trumpeted, a sanctuary between vast unknowns. But the so-called Inland Sea on which the former doctor from Psych Hospital #7 now gazed, was little more than an insipid lake. Actually, it was a string of them connected by a sluggish river, besmirched with forests of water-logged dead things, eucalypts mainly, on which black birds wailed as if summoning up supper from the brown and yellow depths.
Assorted website and text contents 2016 © Bradley de Vere Wynne.  Original authorities retain copyright of illustrations and photographs where applicable.