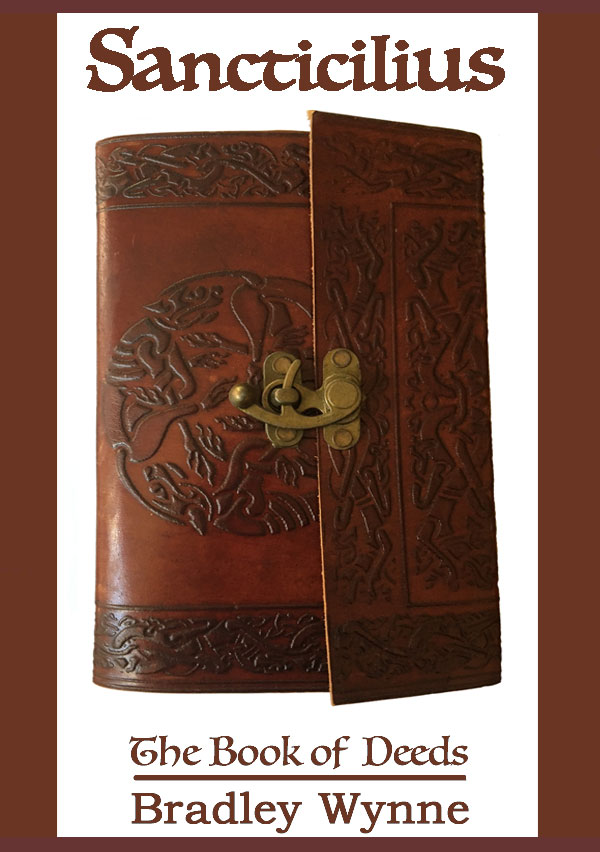 The more Cilli ventured into strange new lands, the more he realised something was profoundly amisswith the world.